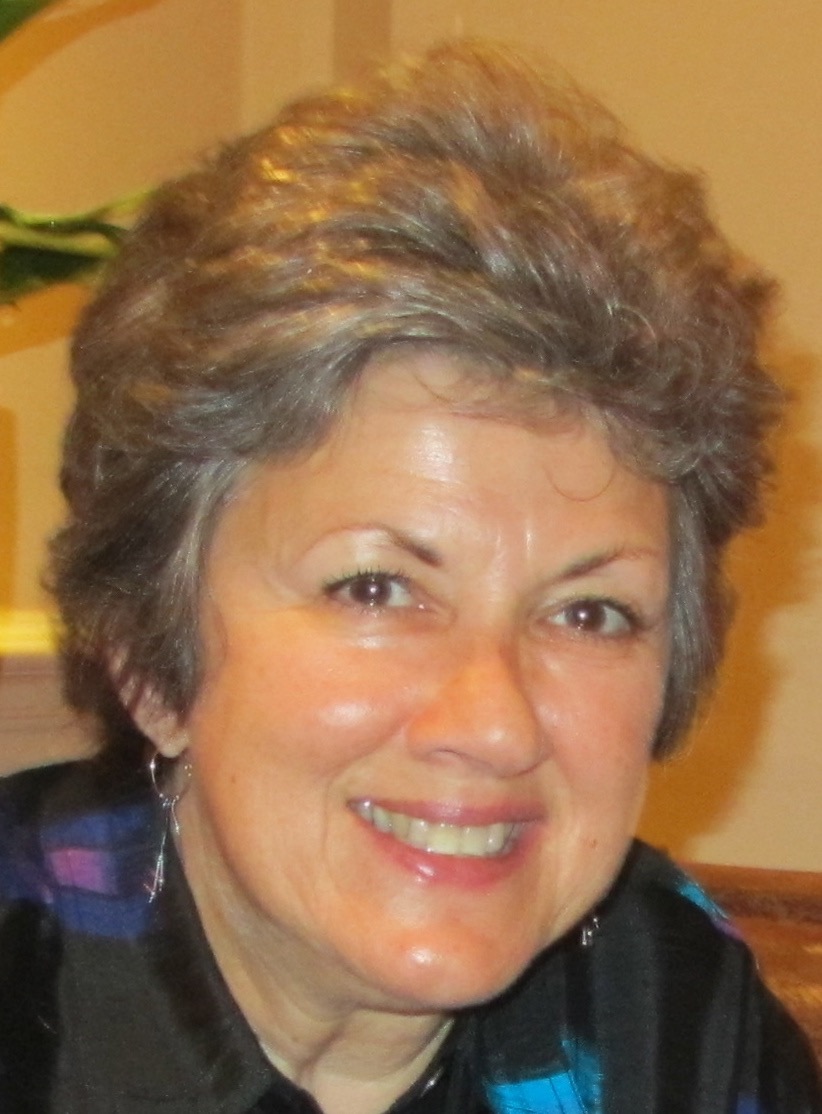 My journey at Womencrafts began in the late 1990’s. After working for Carol & Joie for a number of years, my loving partner, Debbie and I considered buying a guest house in Provincetown. After telling the prior owners, they asked us if we would consider buying Womencrafts instead…. What a concept! After much soul searching and many hours of hashing out the details, we all made that happen… and Carol & Joie “walked her down the aisle” to Debbie and me. We were over the moon, full of gratitude and prepared to carry on the work….

One of our missions was to give an artistic stage to women who could not find their voices elsewhere… For us, if there was talent, the meeker the voice, the more we would encourage…. Women were accustomed to hearing “no”, and if we were able, we wanted to foster their creativity. When our incredibly loyal customers supported us, we were then able to support other women’s organizations…it was a circle of sharing. Politically, in the early 90’s, George HW was in office… and we were in trouble. In 1993, Clinton was in office and the tides were beginning to change for women, no doubt due to Hillary’s influence in her supporting role! Sadly, in 2001, after Gore’s devastating loss to George W, we began to see things change again. It has always been an uphill battle for women. Misogyny is rampant, continues to be widespread, and manifests itself in insidious ways. We were prepared to stand our ground and work toward change.

Debbie lost her brave battle with kidney disease in 2009 and losing her felt as if it was the end of me, too. We had been partners for 33 years. We grew up together and stood shoulder to shoulder through life’s ups and downs. I was immobilized and did not know how I would go on. The courage she showed during her illness somehow inspired me to carry on.

After sometime, I believe Debbie sent me an angel, and I was blessed to find love again with Wendy.

I have always been very protective of what Womencrafts stands for and the discrimination we have faced. Some years were difficult for us financially due to the economy and political climate, but Womencrafts was so much more than a store and we knew that. When the times changed, we changed. We were resilient. Womencrafts provided a safe space where countless women were moved to share their emotional stories across the counter. It was a haven for many, many women, and still is. Now that our Michelle is the proud owner, and particularly in these tumultuous times, may Womencrafts continue to progress our social agenda and thrive for many years to come!